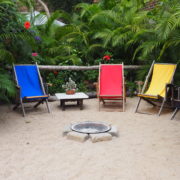 If you can, travel. It’s a great thing to do. It can open you up to so many things that you will never experience in your own little corner of the world. Whether that be lifestyles and culture, you could never have imagined or seeing nature in a new light. Traveling can lead to some great introspection and thought-provoking experiences. Unknown author

It’s funny how life goes in a direction that you never planned or saw coming. That certainly was the case for Robert and Rosy. Rosy was working at the French Bakery in Barra de Navidad, Mexico for approximately four years. During that time, Robert became a frequent customer whenever he was in Mexico from the States. Rosy was very curious about Robert as he didn’t talk, just drank his cappuccinos and, read. She tried to talk to him every time he was in town, and eventually, they became friends. Robert sold everything in the U.S. and moved to Mexico.They were married five years later on the beach in the neighboring town of Melaque.

Robert has previously worked in publishing as an illustrator, a writer for the Guadalajara Reporter, and as a frontend person for Marriott Resorts. He is also an excellent photographer which has lead to the Galeria and restaurant.

They first started with the gallery on Main Street for two years, and then in 2012, they moved the gallery to its present location which is Rosy’s family home. They had a couple of tables where his customers could sit and have coffee and talk about photography.

The gallery offers rotating exhibitions by regional and international artists during the high tourist season (November through April).  Robert also has a full service photography studio. 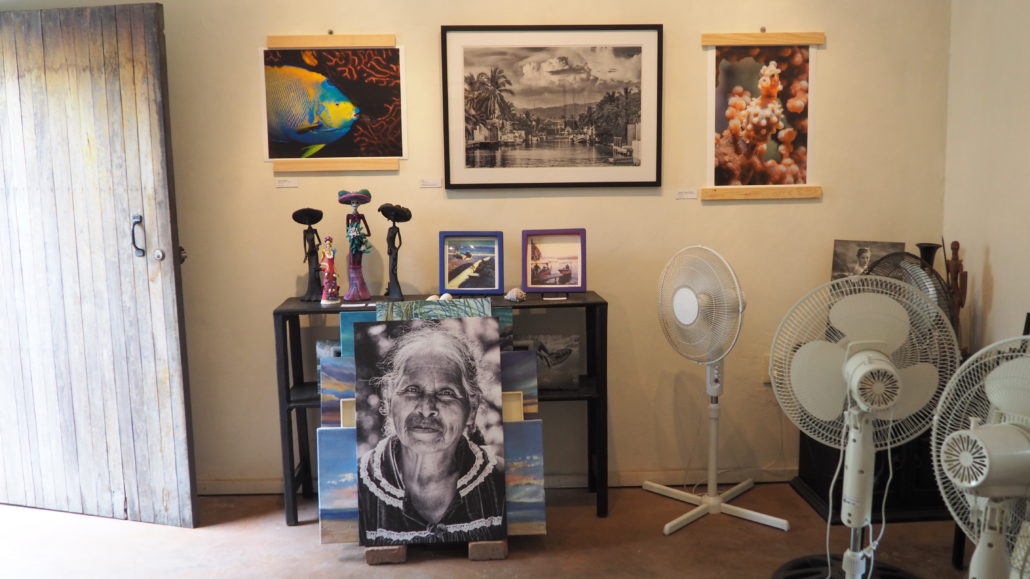 They started Barra Galeria de Arte & Restaurant,  with just a couple of tables and opened only two nights a week to feel it out and see how it worked for them. Most of the recipes are Rosy’s Grandmothers. That first year was their learning year. Last year was like their coming out year. The restaurant earned a Trip Advisor 5-star status.

Robert and Rosy feel very blessed to be at this juncture in their lives. He feels that it is everyones dream to do what they are passionate about and says that this is what they are doing. He always tells Rosy to let him know when she doesn’t enjoy cooking anymore because he wants this experience to be enjoyed. 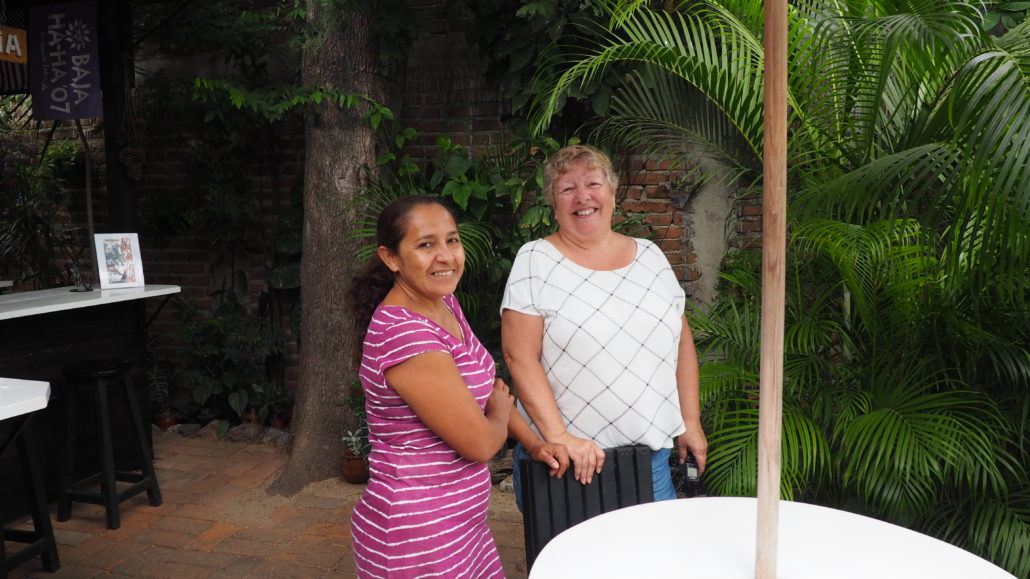 Rosy (on the left) with her beautiful smile. 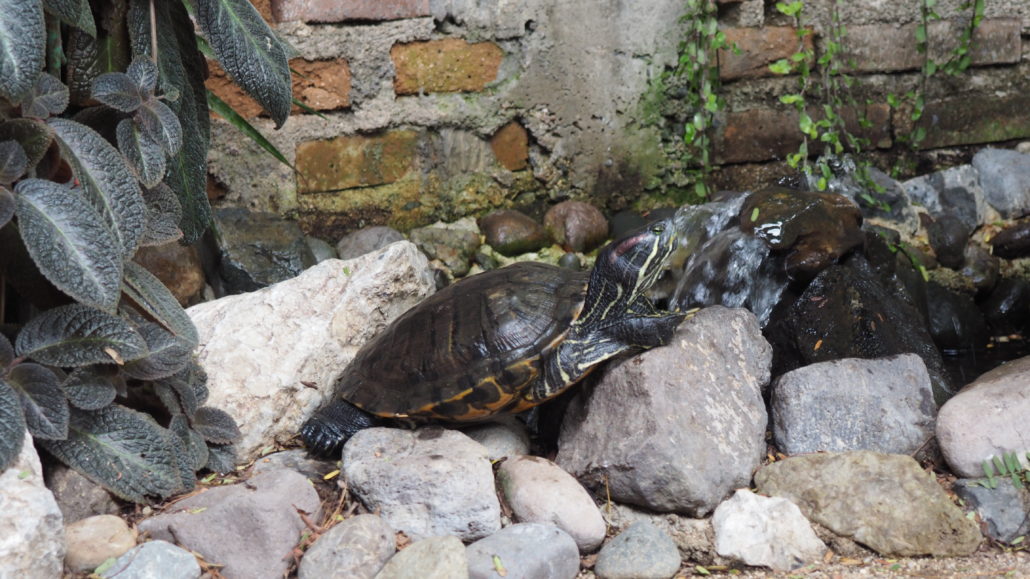 Their menu is small, but they prefer it that way as they have total control. Robert does the menus. There are 20 items which he rotates. The first item is always Chile Relleno, because the customers always asked for Chile Rellenos. They prepare different types, such as Rosy’s Chile Relleno de Pollo (chicken). The second item changes every day. They feel that doing it this way; it would not get out of control with too many items on the menu. They will do vegetarian meals on request.As their menu states: “We are a cozy restaurant with a simple kitchen….” They start each meal with an appetizer and a shot of a very smooth tequila. After dinner, you can go by the firepit and roast marshmallows if you wish, or you can go to the tequila bar. 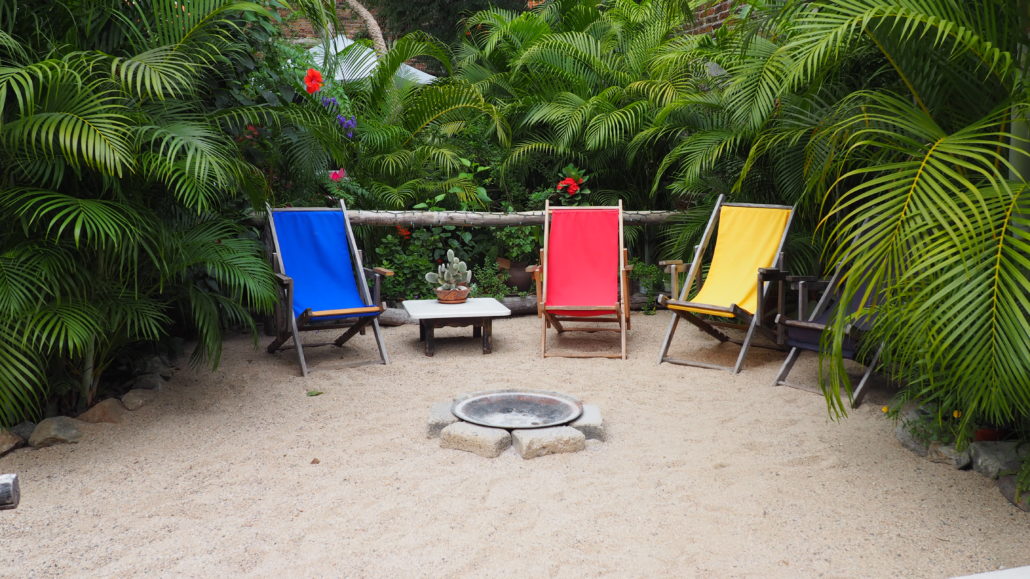 The bar started with the idea of a large wine bar, but Robert felt that because of the humidity, he would lose a lot of bottles of wine. Hence the tequila bar was created. He started with ten tequilas on the menu. He went to the town of Tequila and learned more about the different types of tequilas. With this knowledge, and he is still learning, he built the bar and now has 70 different tequilas. He has the largest collection outside of larger cities like Puerto Vallarta. He charges approximately 90 to 100 pesos a shot depending on the tequila. Some tequila is higher but that is for a top of the line tequila. Robert said “In a larger city you would be paying $50.00 or more per shot. This is a good way to try it before you buy that expensive bottle.” Friends and family were skeptical. “No one is going to want to pay that amount for a shot of tequila,” they said. The bar has been more popular than they had anticipated. 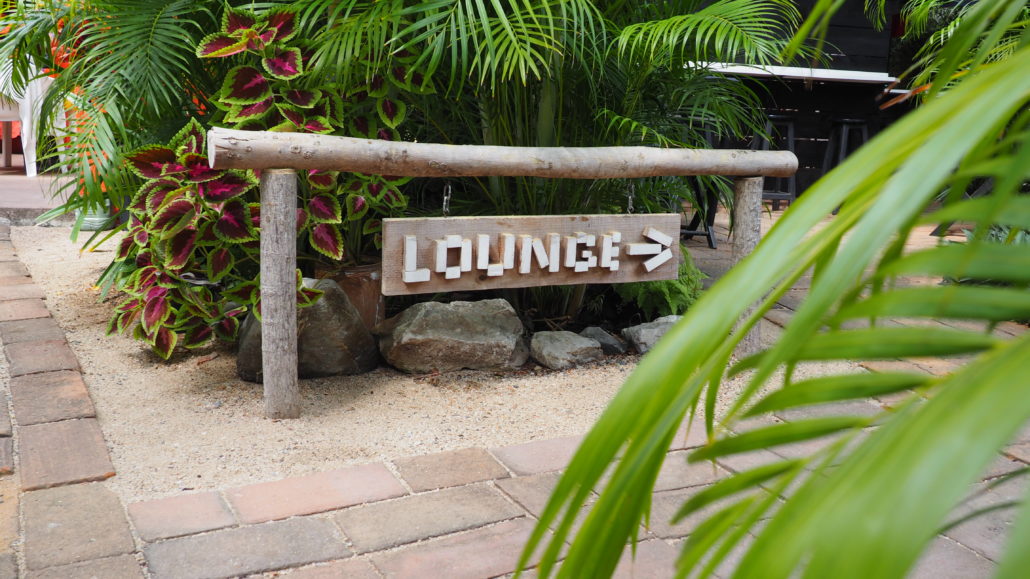 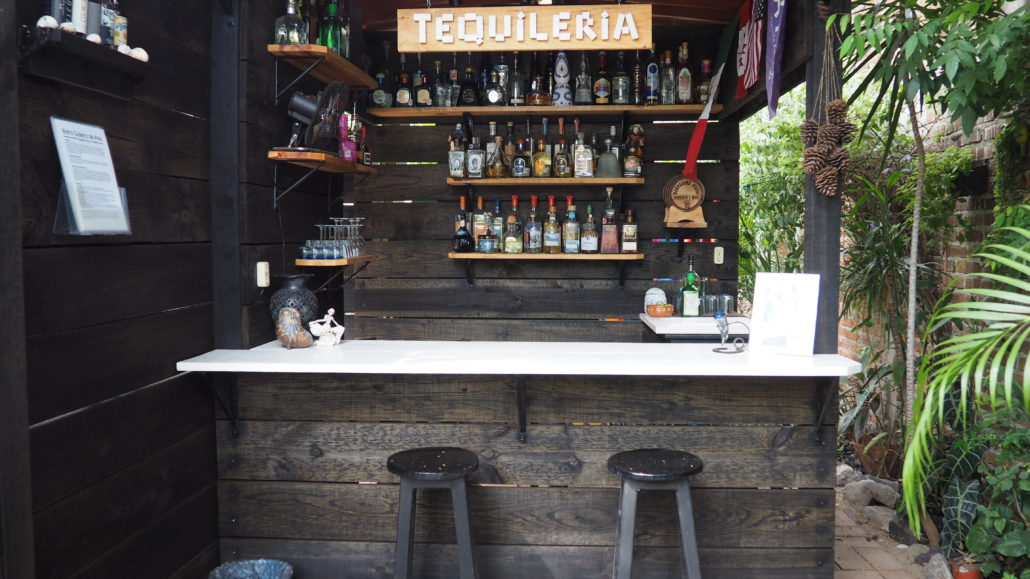 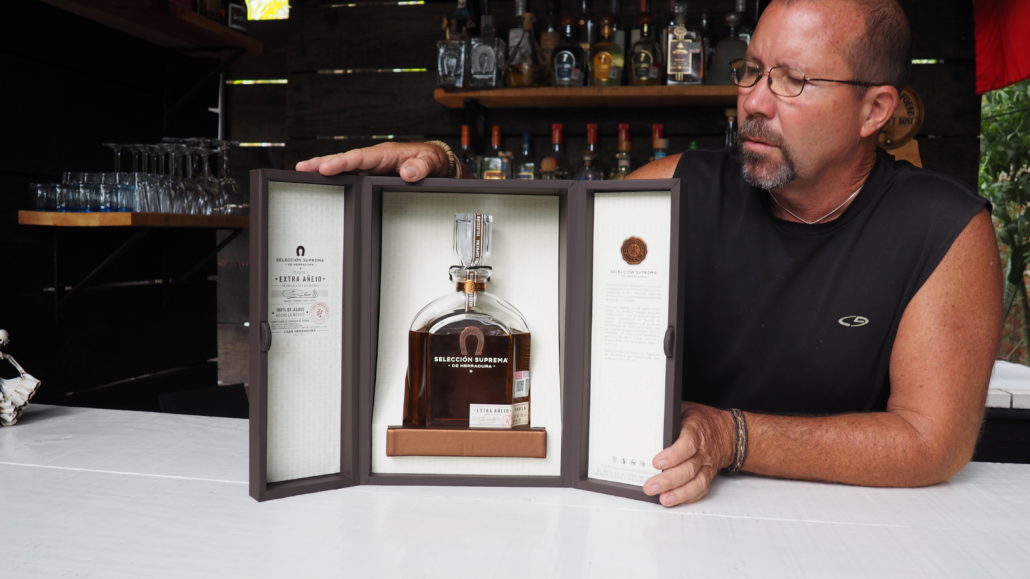 Robert and Rosy have done everything right, small menu, appetizer, good food, and ambiance. When you walk into their restaurant, it feels as though you are walking into a private oasis. They do improvements a bit at a time as money permits, and that has lead to the creative atmosphere. One example is the sink outside the washroom. It was one of Rosy’s Grandmothers skillets.

Perhaps part of their success is their belief that you should do what you do best. For Rosy, that is cooking traditional food, and for Robert, it is photography. They believe in pricing well, excellent food and service and demanding perfection from themselves. They have achieved that.