Teotihuacan Pyramids, Mexico City
“We travel, initially, to lose ourselves, and we travel, next, to find ourselves. We travel to open our hearts and eyes and learn more about the world than the newspapers will accommodate. We travel to bring what little we can, in our ignorance and knowledge, to those parts of the globe whose riches are differently dispersed. And we travel, in essence, to become young fools again – to slow time down and get taken in, and fall in love once more.” – Pico Lyer
This tour will take a day to complete, including travel time. There is very little shade available so make sure to wear sunscreen and a hat. Comfortable walking shoes are another must. The entry fee is 64 pesos.
The pictures do not do it justice. It is a huge site. We hired a guide, and it was worth the money. The guides are at the entrance to the site, and they all have their certification as guides for that particular site.
Some interesting facts:
·         The pyramids took approximately 350 years to complete from 100 BC to 250 AD and had a population of 125,000.
·         Jewellers, potters and craftsmen created many of the artifacts that archaeologists continue to uncover.
·         The Pyramid of the Sun is the third largest pyramid in the world. It was built by the Aztecs who arrived a few centuries after the fall.
·         Teotihuacan was mysteriously abandoned in 700 AD. The collapse is believed to have been caused internally, not from pillagers but from an uprising, with the residences of the most elite classes.
·         Archaeologists have found large quantities of Mica, yet this mineral is found 3,000 miles away in Brazil. Mica is present in almost every single building.
·         Archaeologists have discovered hundreds of mysterious, once-metallic  spheres buried deep beneath an ancient pyramid in Mexico City, and they have no idea what they’re for.
·         No depiction of a ruler, or the tomb of a monarch has ever been found.

·         The architectural designs and styles of the pyramids helped to inspire the first Mexico City hotels in the early 1900’s and while most have undergone drastic renovations over the years, you can still see signs of ancient Mayan culture throughout. 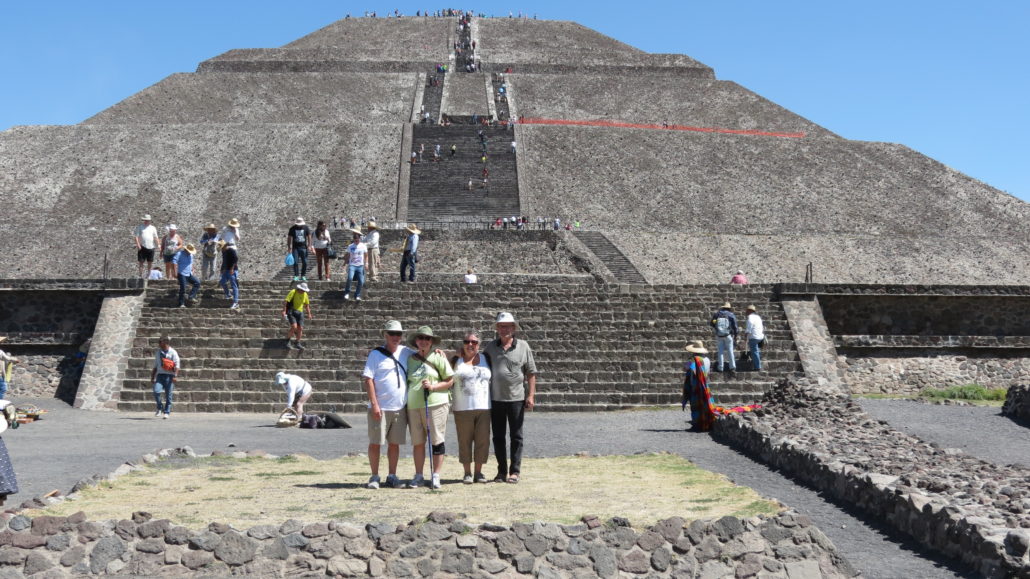 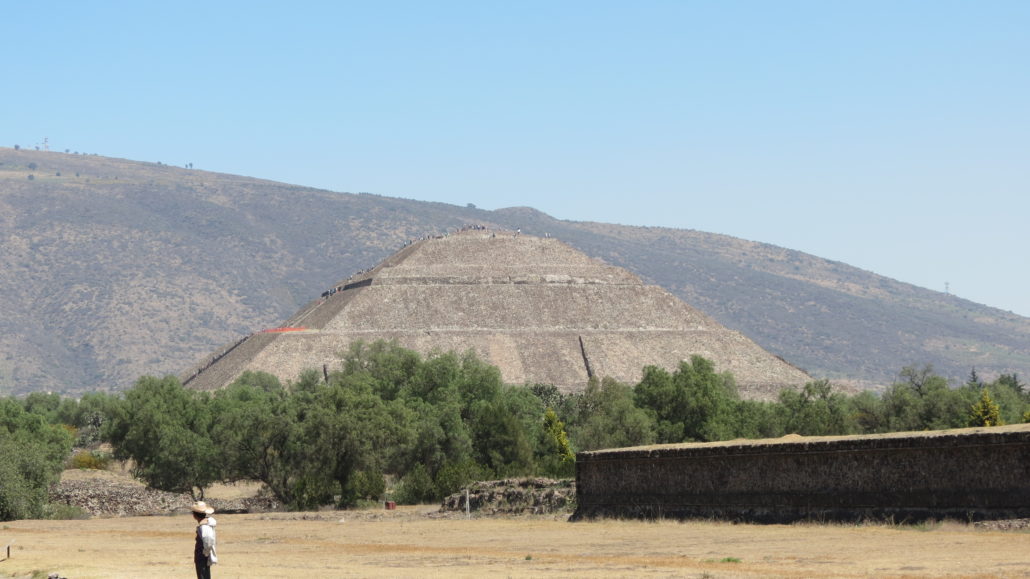 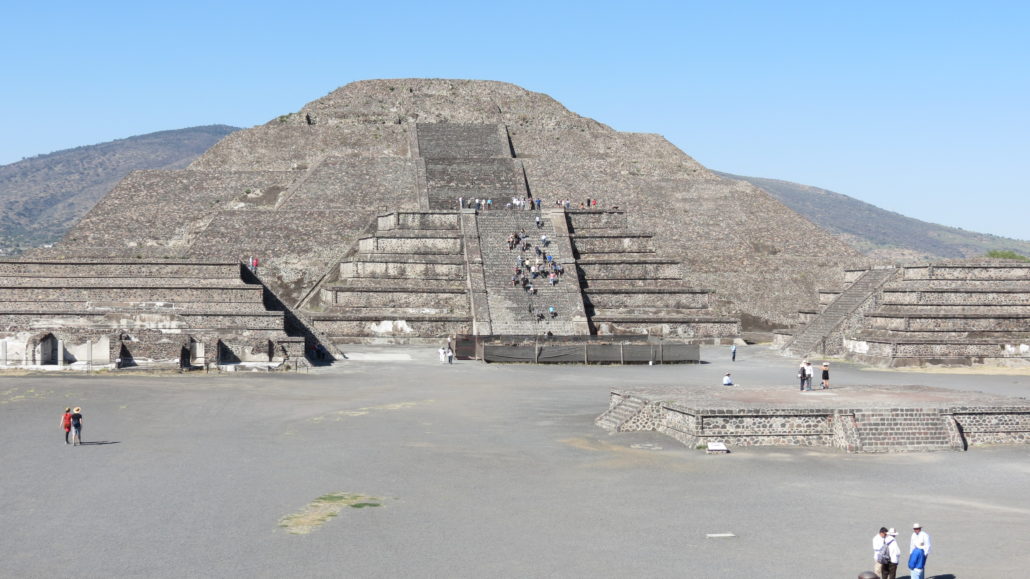 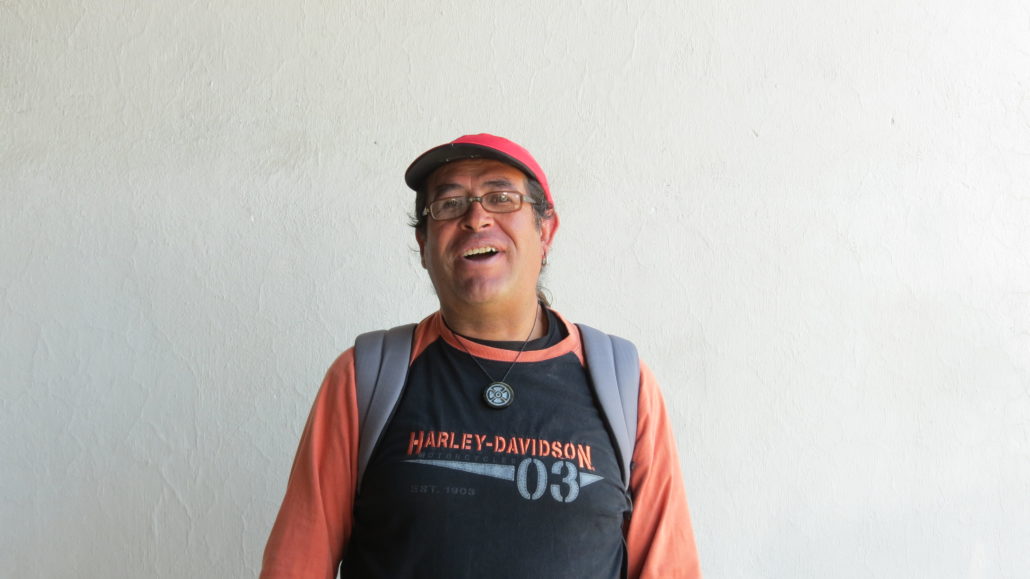 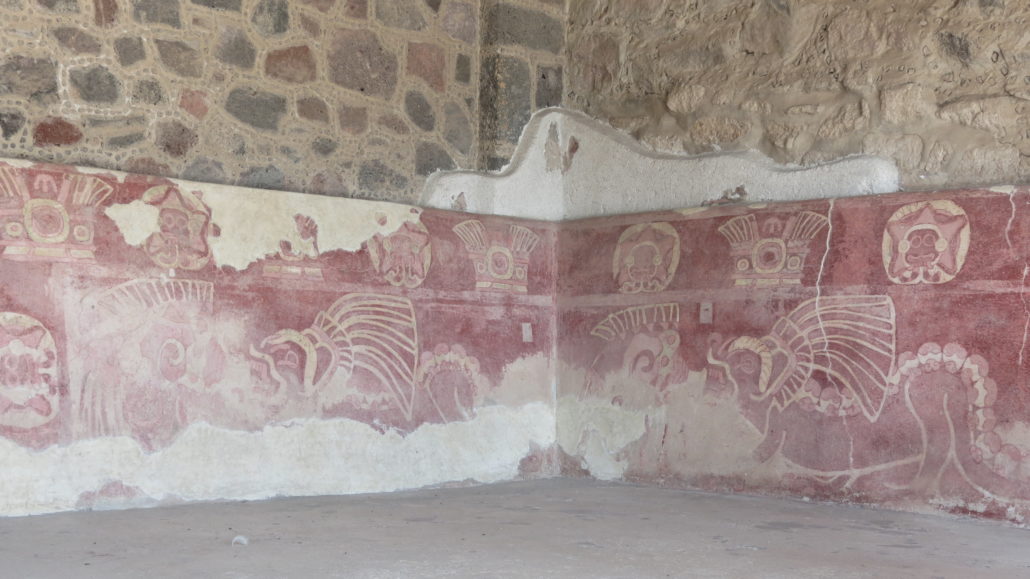 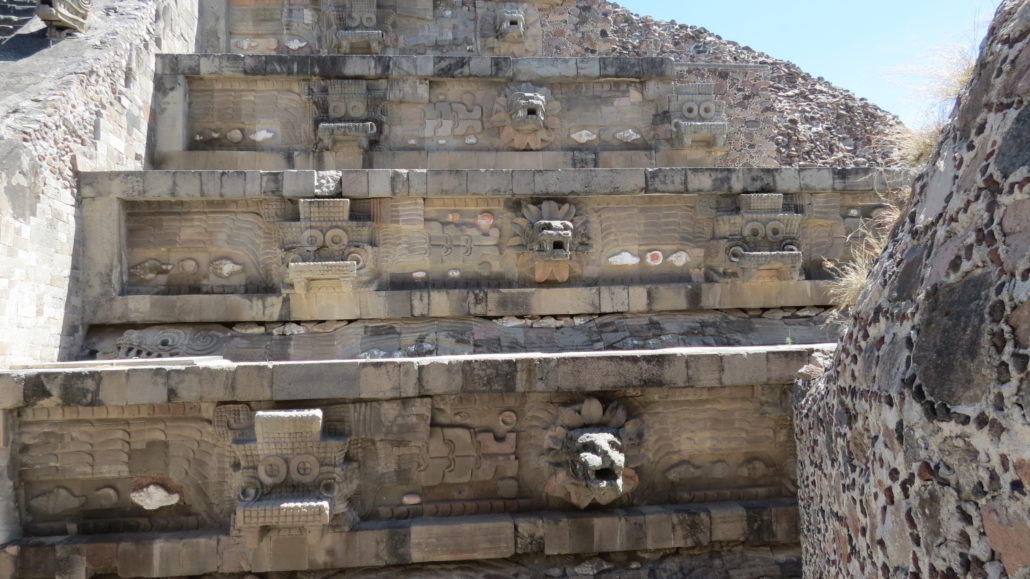 Five and a half days in Mexico City