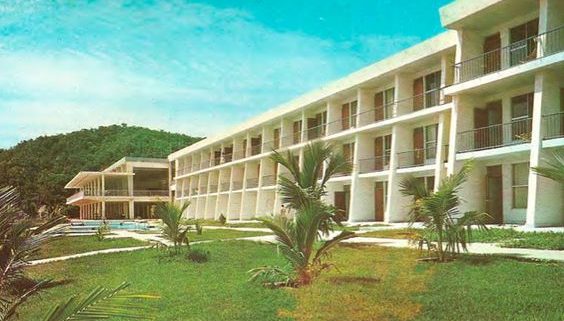 “Travel is still the most intense mode of learning.”  Kevin Kelly

Melaque’s only luxury all-inclusive hotel is no more. In 1965, a Mexican developer with backing from various other sources made a dream reality built the then Hotel Melaque. It sprawled over a city block and could accommodate up to 1,000 guests. During the 80’s, it was renamed Coco Club and later still renamed to its current name Hotel Casa Grande. During its prime, the hotel boasted beautiful guest rooms, stage shows, gardens and swimming pools. 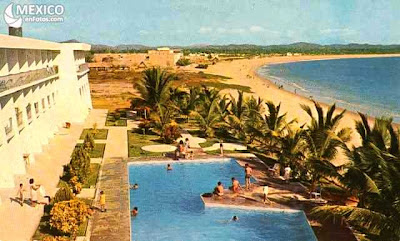 Unfortunately, in 1995, a 7.8 magnitude earthquake hit that area causing a great deal of local devastation. The hotel was destroyed. It was a miracle that no one was killed. 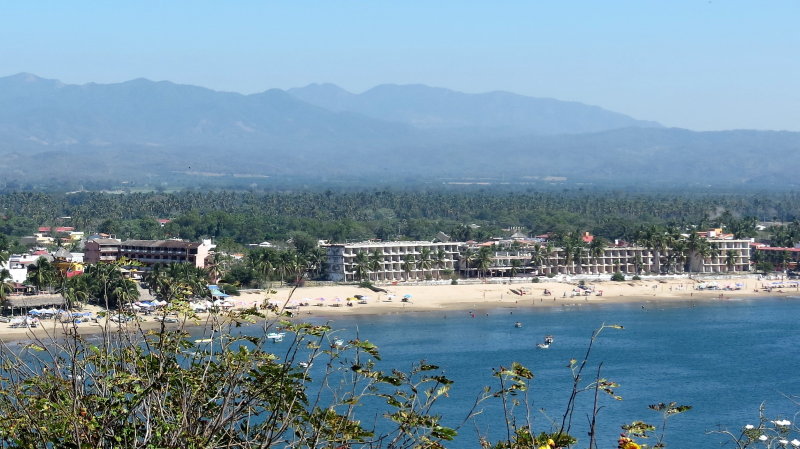 Today, the hotel sits as a sad reminder of what may have been. The remaining ruins have never been dismantled as there is an ongoing dispute as to who owns the land. A chain link fence surrounds the property, and an Indigenous family is living in the gatehouse. I believe they are “squatting” to claim the land for their people. After searching the internet, I can’t find any information to indicate as to who is the present owner. 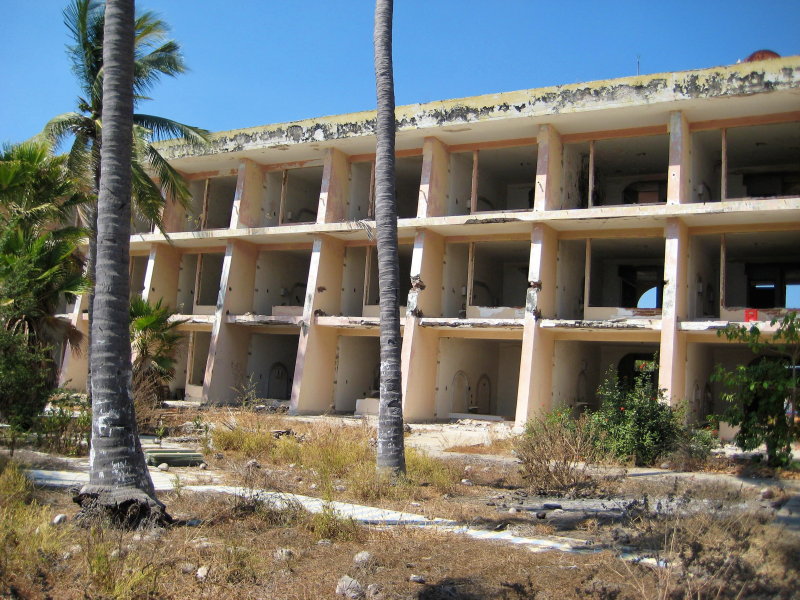 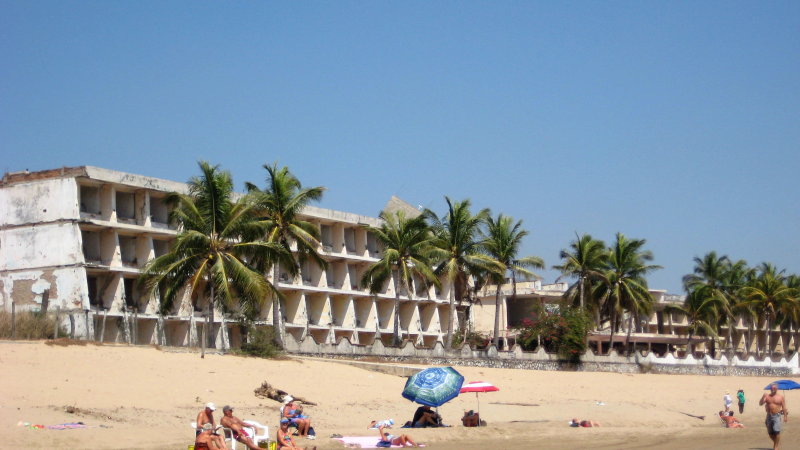 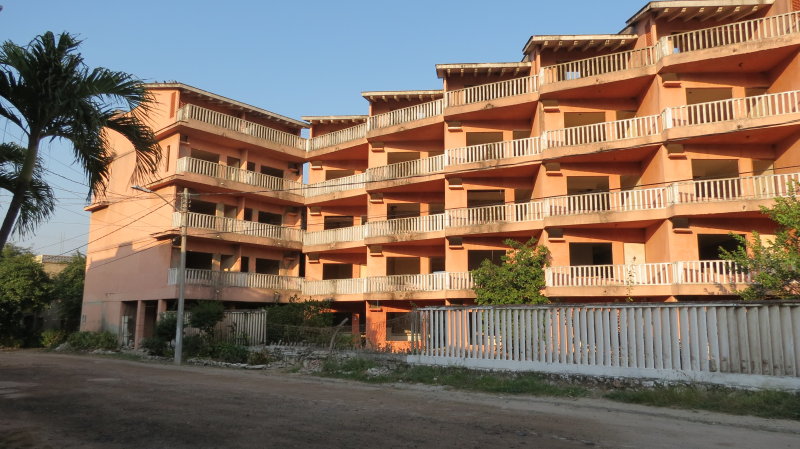 Every time there is an earthquake, I keep expecting the hotel to collapse finally. Other than the ongoing dispute, I would imagine that it would cost a small fortune to dismantle the hotel. Nature will eventually take its course. 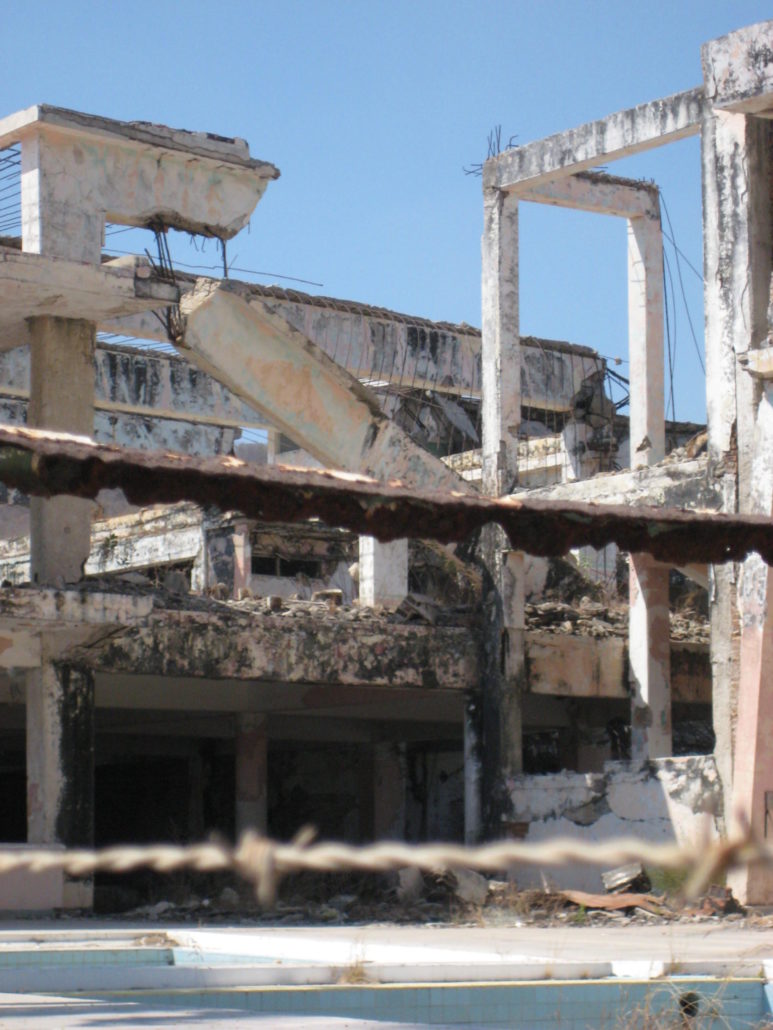 Melaque and area are starting to boom. There is new construction all around town and hotels are doing some major renovating, so who knows what the future will hold for this landmark.

Anatomy of a travel plan
Scroll to top