The most dangerous risk of all  —- the risk of spending your life not doing what you want on the bet you can buy yourself the freedom to do it later.

Amsterdam was not on my bucket list. Not that I had an aversion to going to Amsterdam, but it just wasn’t on my top 10 list. My friend wanted to go there, so we made it part of our itinerary. After all, it was another country that I had not seen. After touring Venice, Rome, Florence and the Tuscan hill towns, we flew from Rome to Amsterdam. Our flight was delayed due to fog in Amsterdam, but eventually, we left, apparently one of the few flights allowed to do so that evening. The train station is located in the same building as the airport, so my friend went to get a local train to her destination as she had a conference in the Hague, and I headed to the international section for my train to Paris. Because of the delay, I missed the last train. I was directed to a booth where I could find accommodations. The line was not bad when I arrived there, but there was only one person at the booth dealing with everyone. Soon the line spread for quite a distance. The woman dealing with all of this was calm and polite with everyone. By the time it was my turn, she had said that she had to find accommodations for 400 people because of the fog. It appeared that this was a common occurrence. The whole experience was smooth and efficient.

After four days in Paris, more on that in another post, I headed back to Amsterdam to meet up with my friend. Our last week we spent in and around Amsterdam. We had a beautiful two bedroom apartment that we found on Airbnb.ca overlooking one of the canals.

So let’s get this said right away. Yes, Amsterdam has made marijuana legal. It was very interesting to go to a store that sells everything that has to do with marijuana, paraphernalia, lollipops, ashtrays and even a high-energy drink that is infused with the weed. I didn’t get that. The drink gave you energy and the marijuana helped you relax. Hmm. A few doors down from our apartment was a restaurant that sold joints and brownies. It certainly wasn’t in your face but just a subtle “hint” that it was a marijuana restaurant.

We decided that we were going to take tours. It seemed to be the most efficient way to see as much as we could in our short time frame. We started with a tour of the countryside and windmills. 45 euros for this tour which included seeing the countryside, Zaanse Schans, the picturesque windmill village, a cheese factory in Volendam and a trip to Marken to visit a local traditional clog maker. 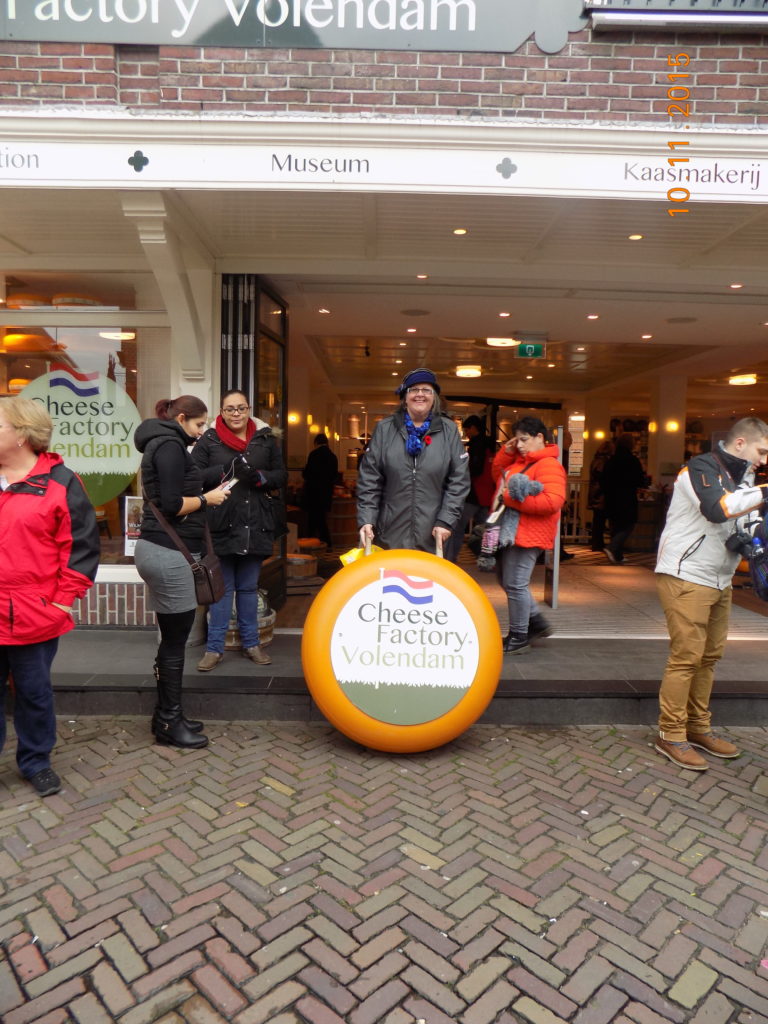 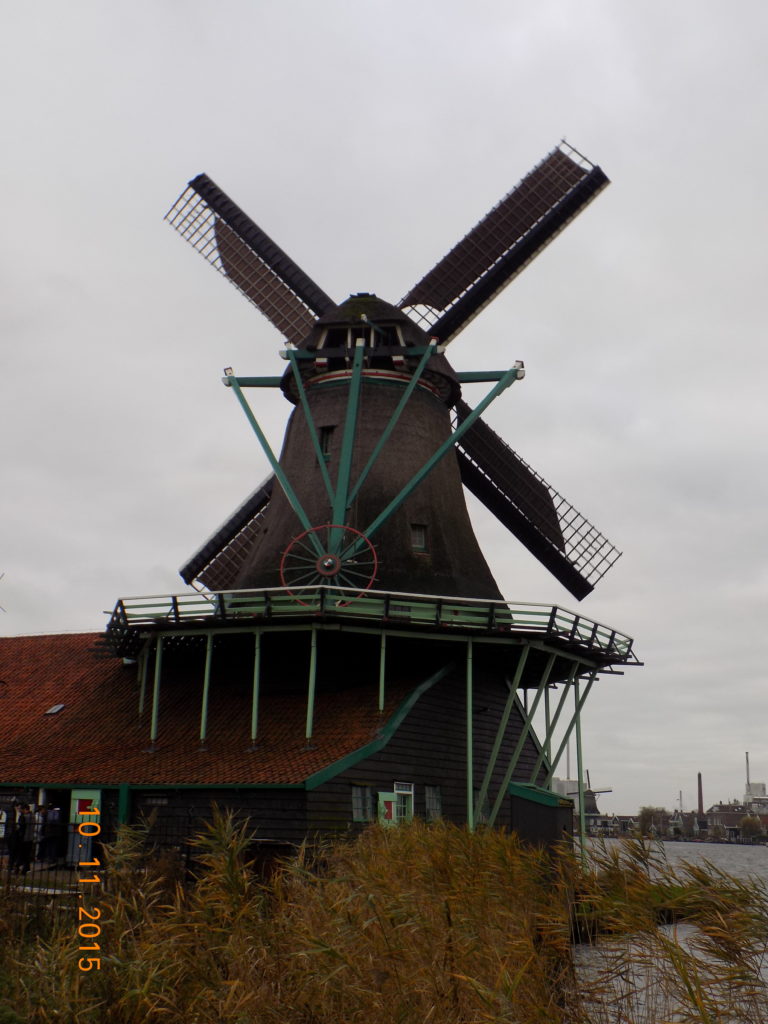 A unique way to find your shoe size. 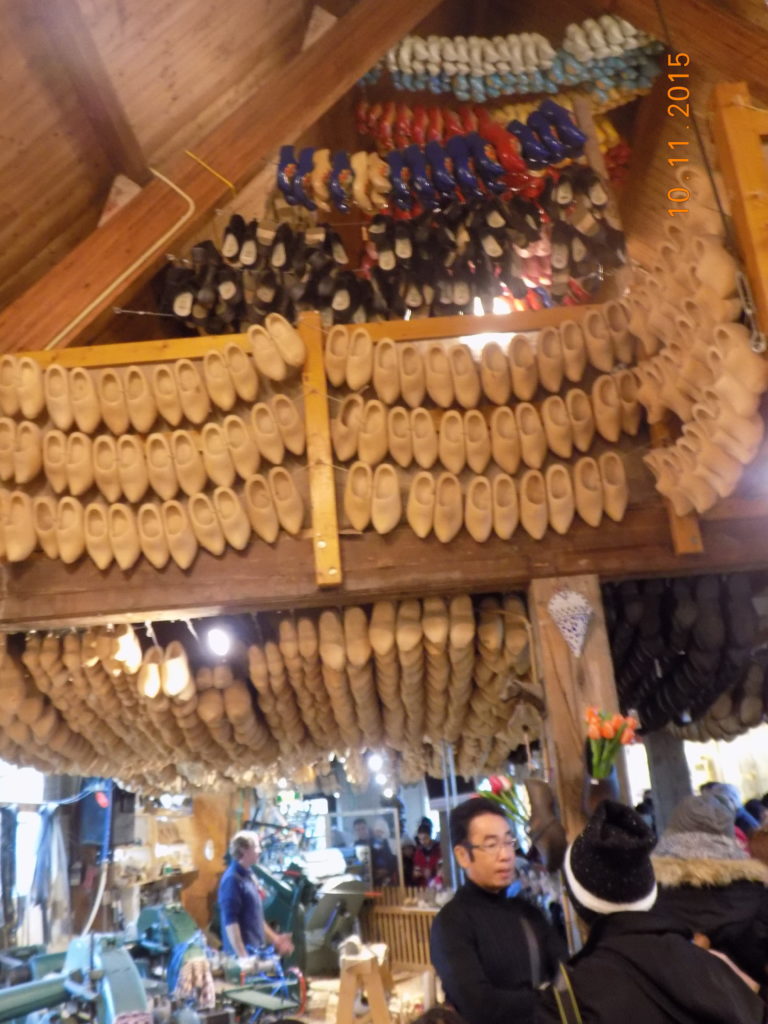 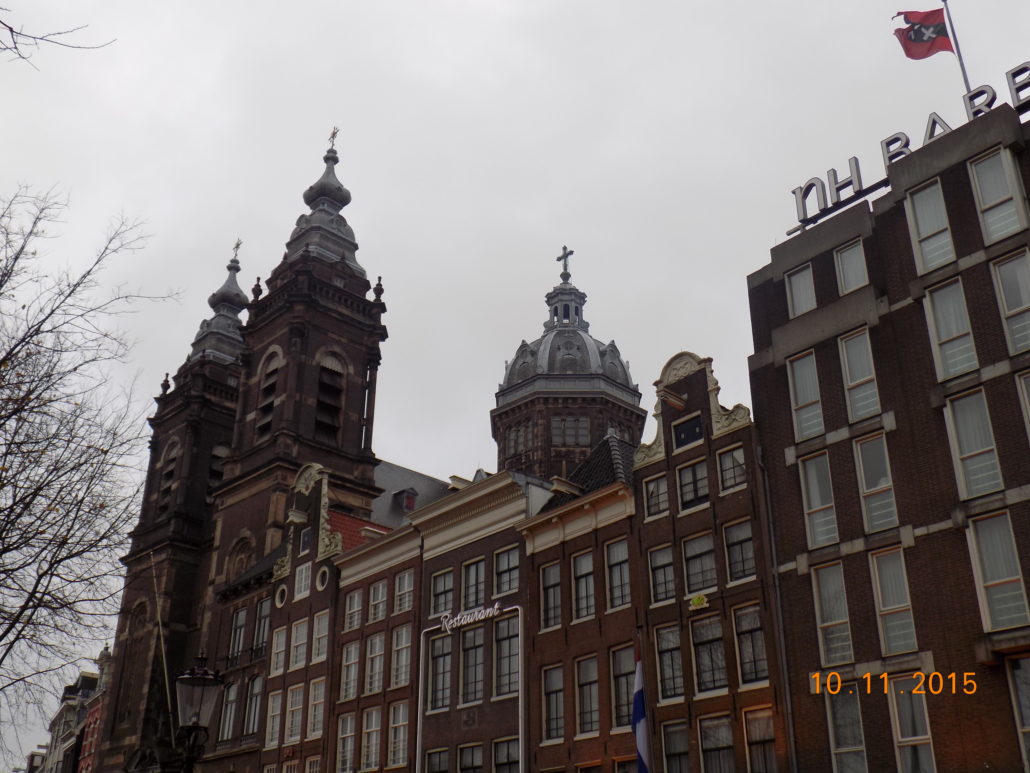 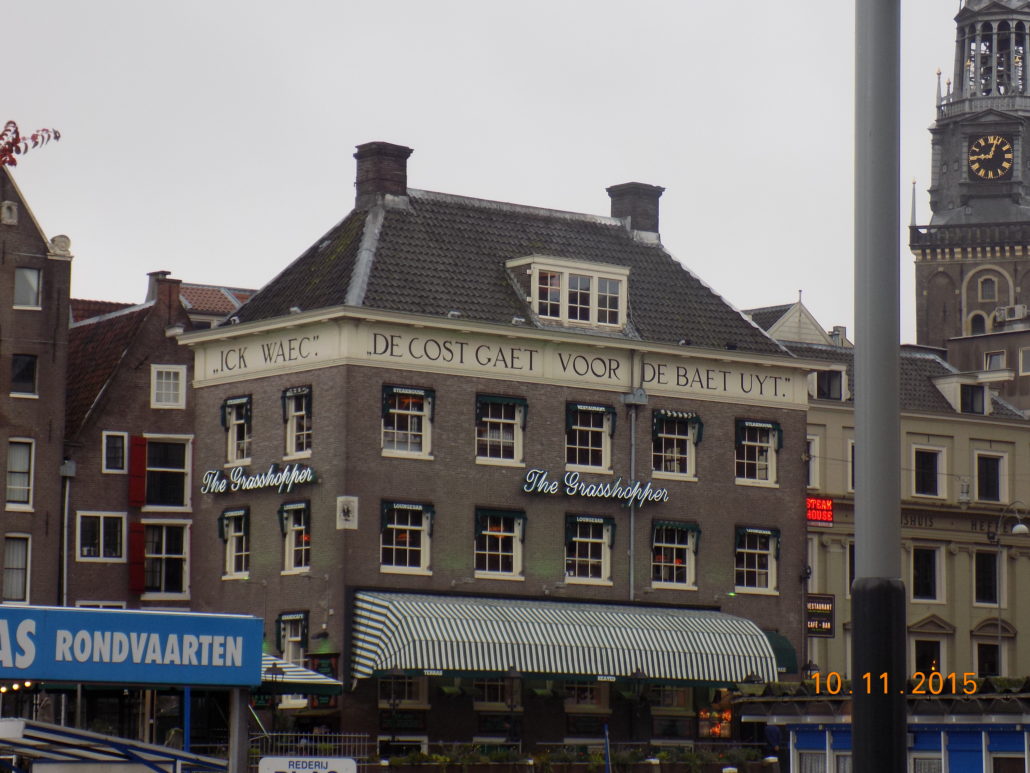 One evening, we decided to take a dinner cruise. It was a little pricey at 75 euros but well worth it. Chef Frans Kelders created a scrumptious 4-course dinner accompanied by excellent wines. As we were about to go under yet another bridge, the guide explained that if you kissed the person you loved while going under this bridge, the romance would last forever. My friend laughed and said, “That isn’t going to happen!” Where was my husband when I needed him?  The tour itself was breathtaking with the city lit up at night.

Amsterdam has more bicycles than cars. According to a taxi driver, there are approximately two bicycles per person. They have the right of way on the road. At each train stop, there were bicycle racks at least two stacks high. It was quite the sight.

Did I enjoy Amsterdam and would I go back? Yes and yes!

Cassiar Cannery. Unexpected quality in the wilderness
Scroll to top