BASILICA DE FAMILIA
The Basilica is a Unesco World Heritage Site. Construction began in 1882 and in 1883, Antonio Gaudi became involved. He combined Gothic and Art Nouveau forms. Gaudi died at the age of 73 in 1926. Less than a quarter of the project was completed. Since then, the Basilica has relied on private donations to continue the work on the church. The progress was interrupted by the Spanish Civil War and resumed intermittent progress in the 1950’s. In 2010 construction passed the midpoint and it is anticipated that it will be complete in 2026, the 100th anniversary of Gaudi’s death.
Pictures do not do it justice. 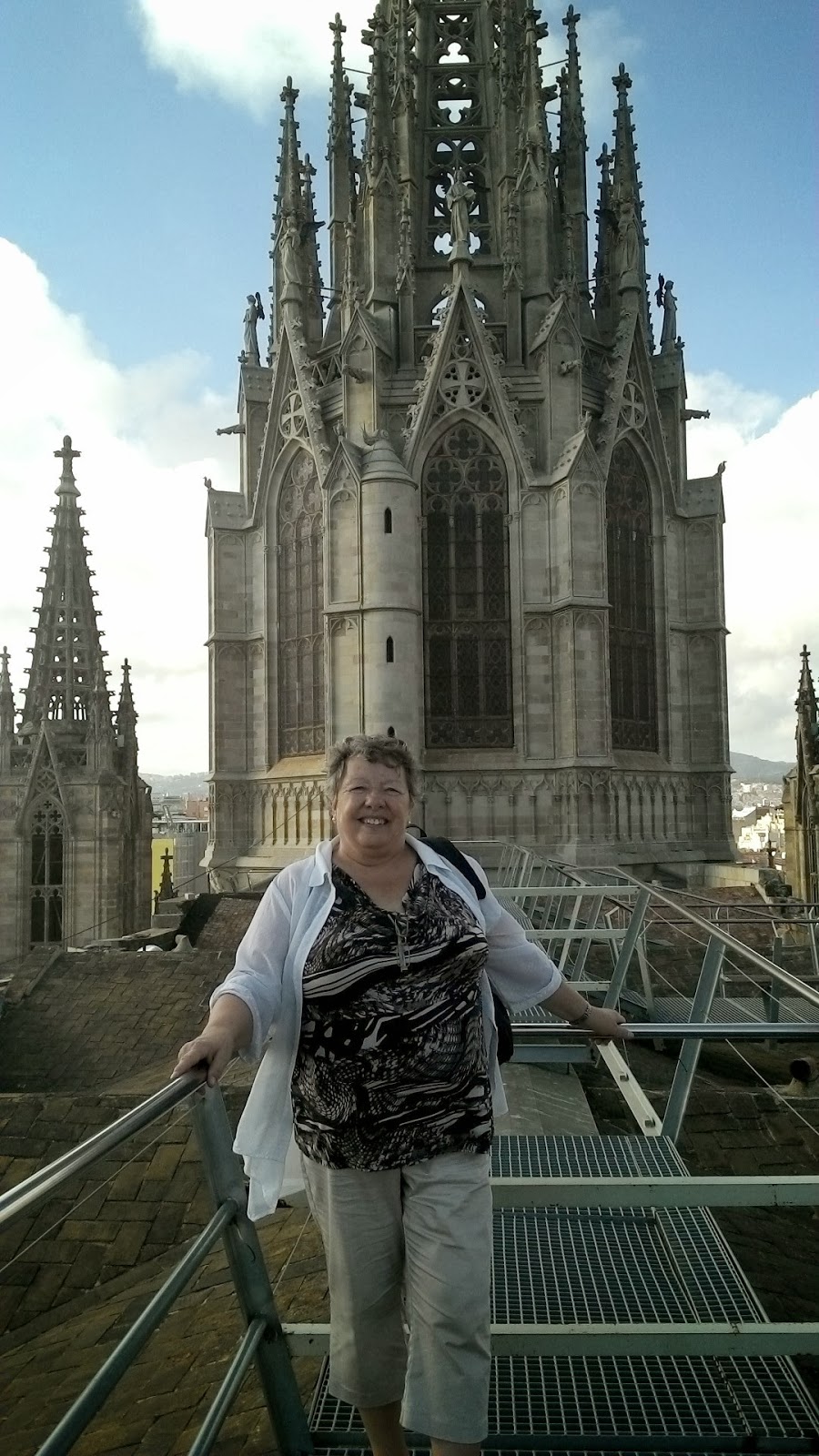 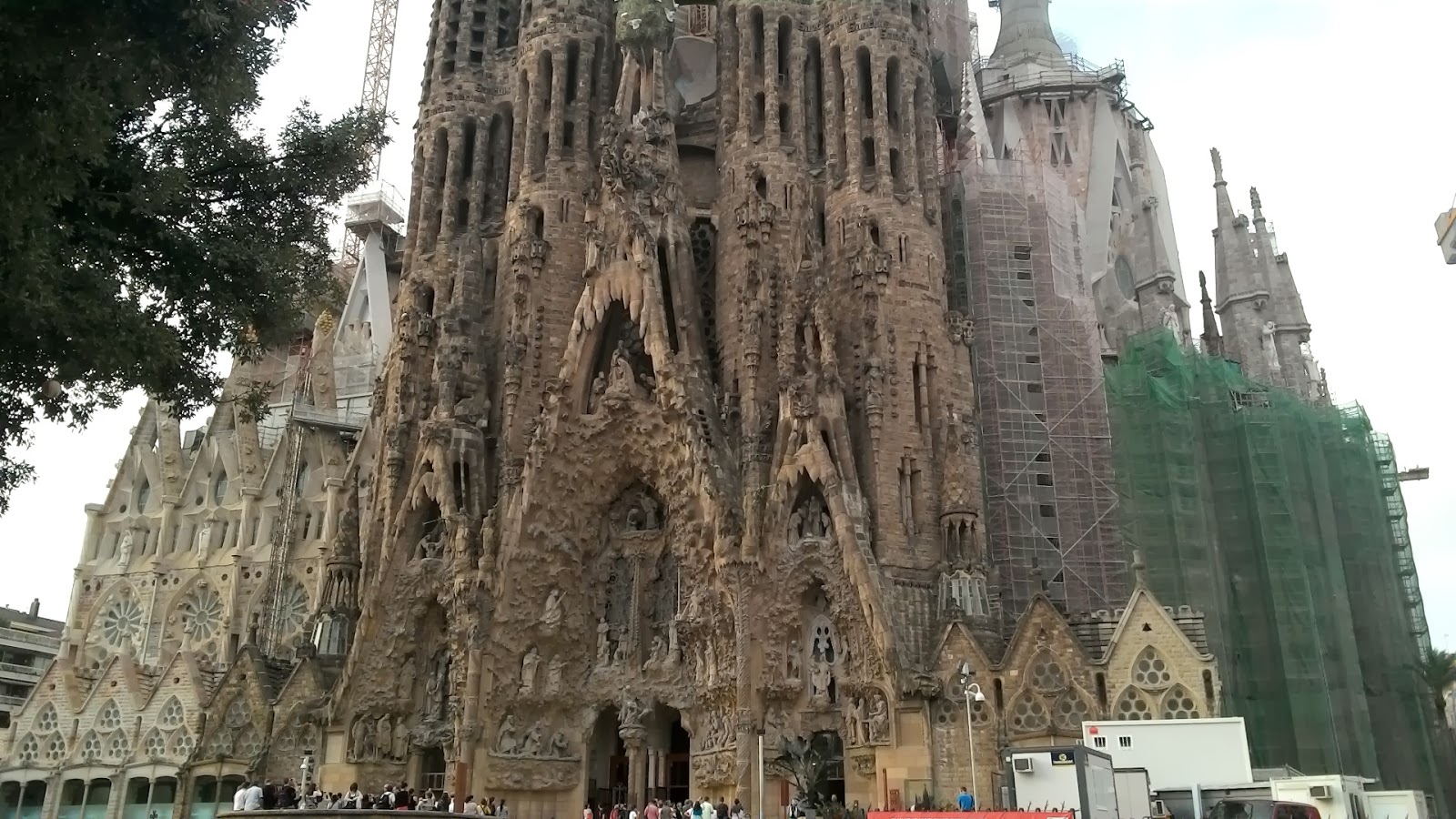 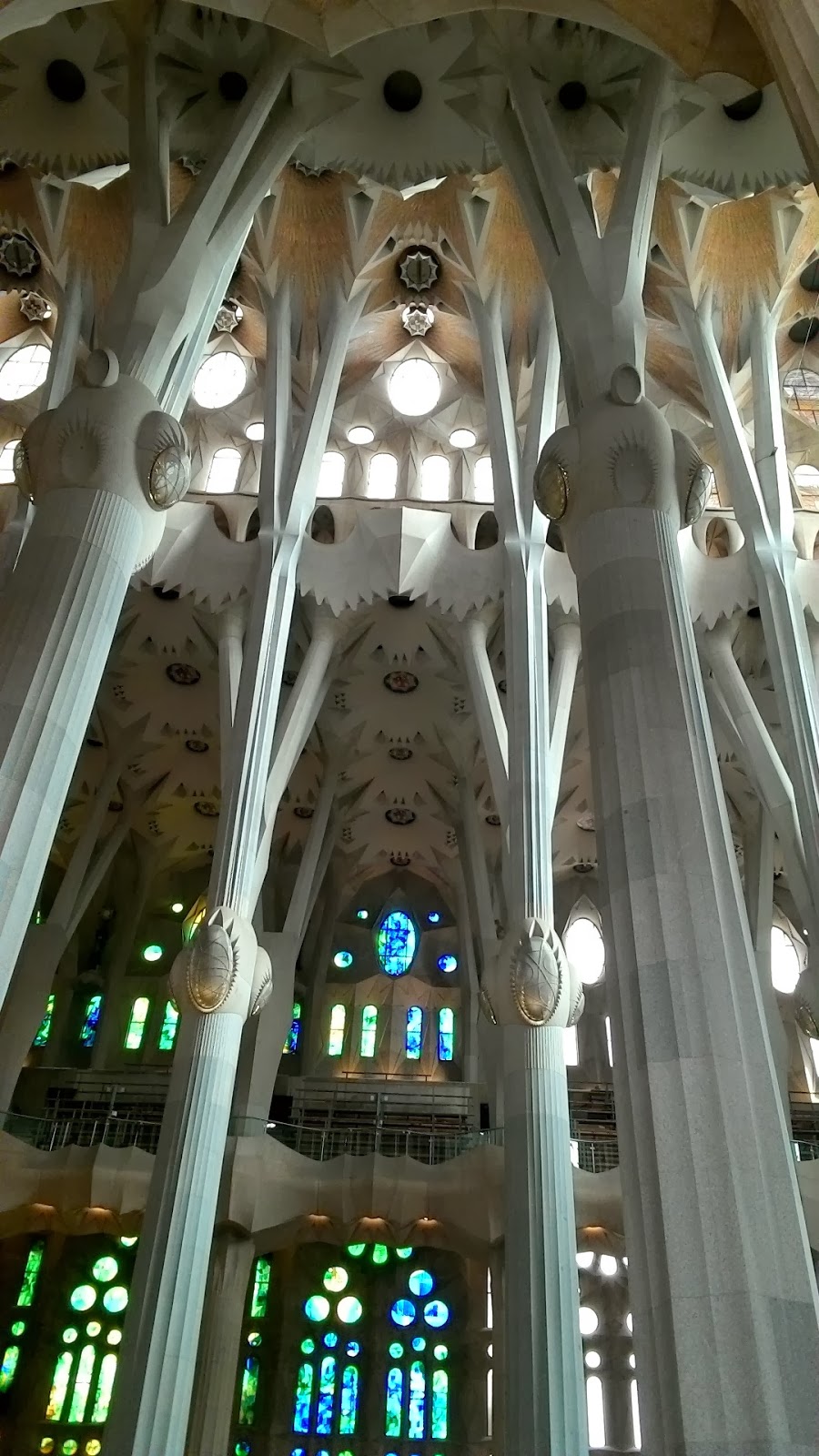 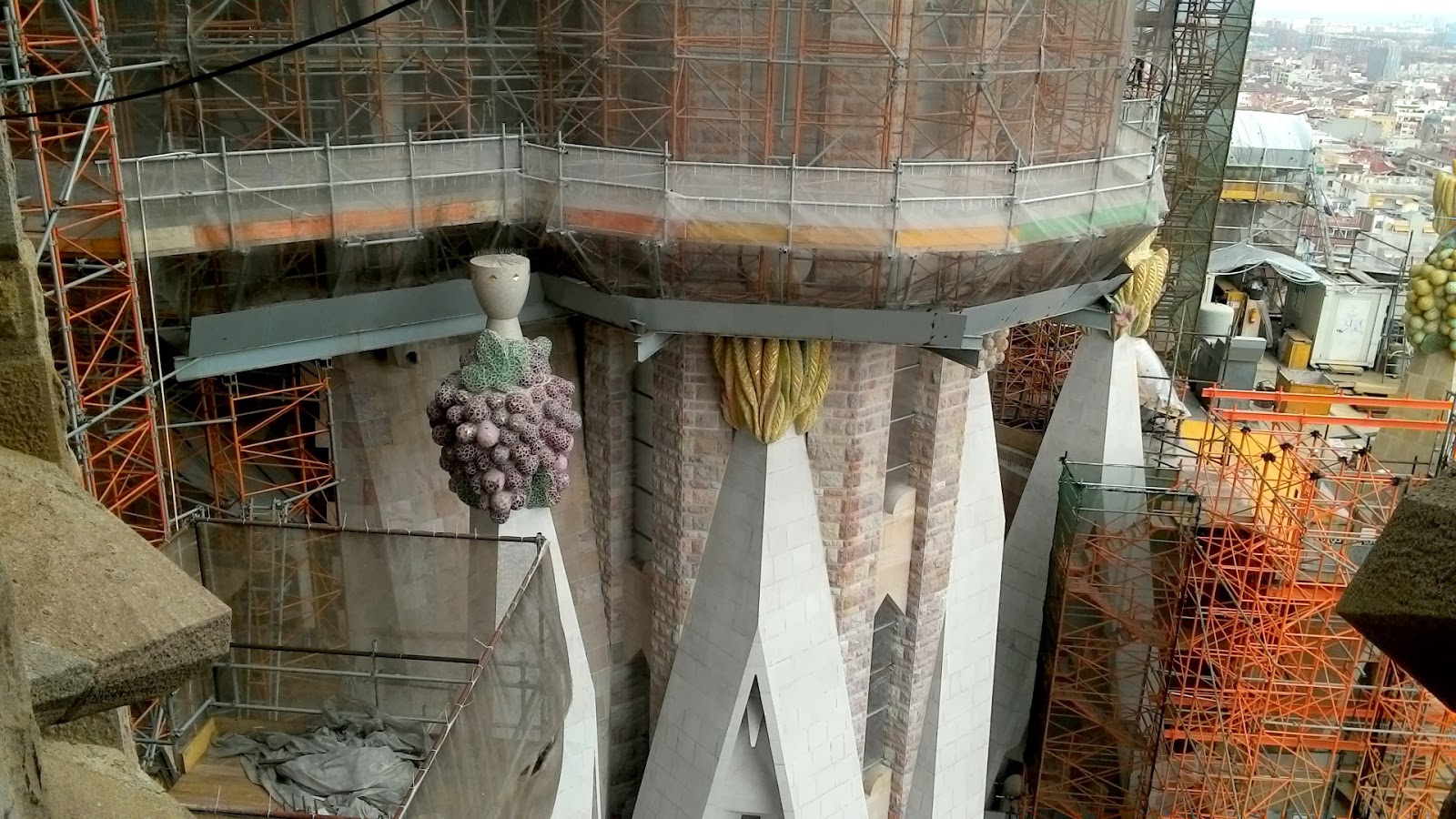