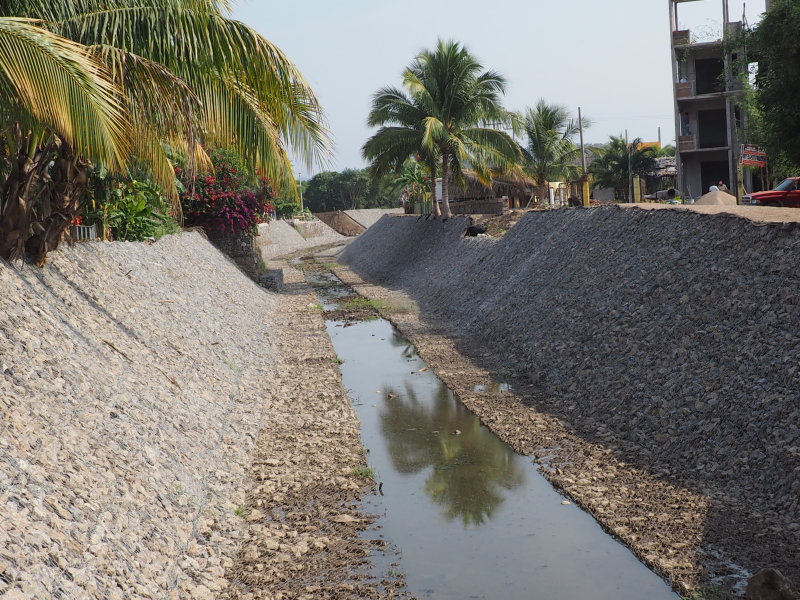 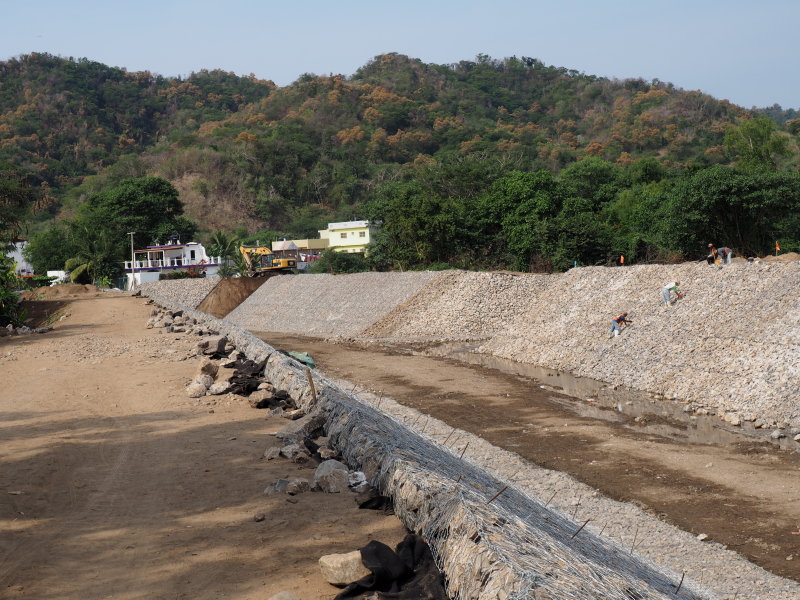 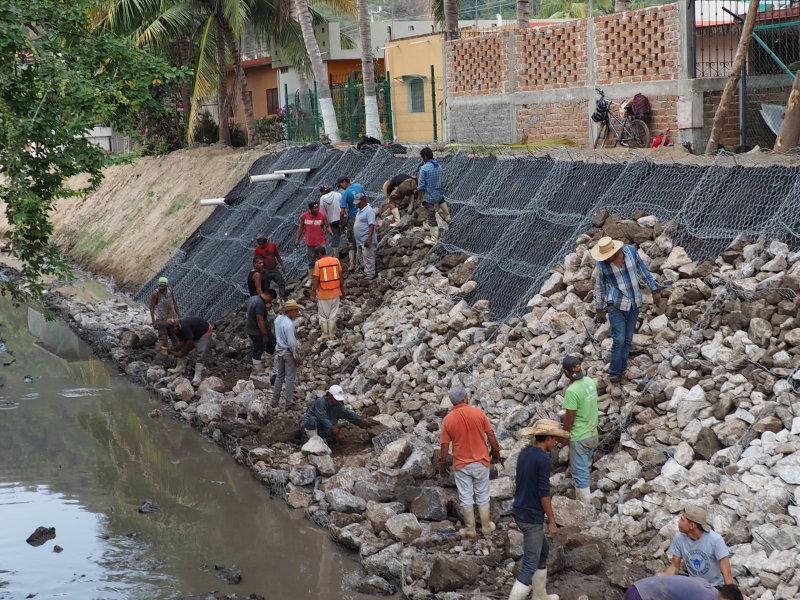 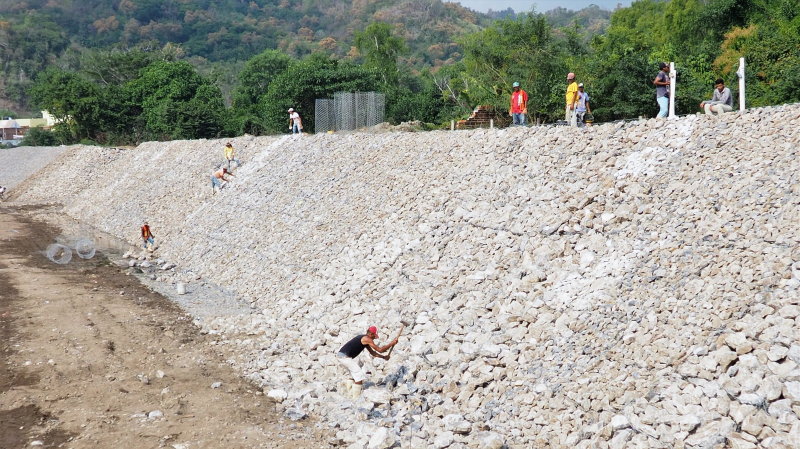 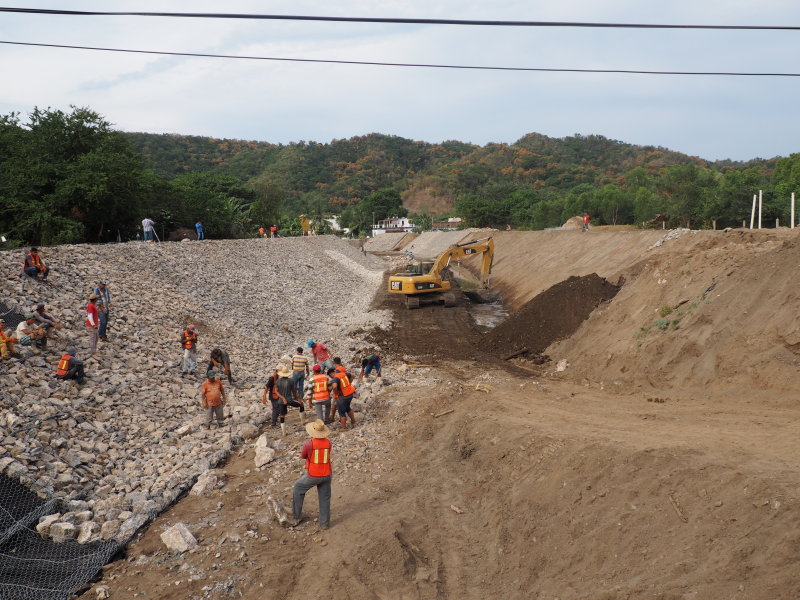 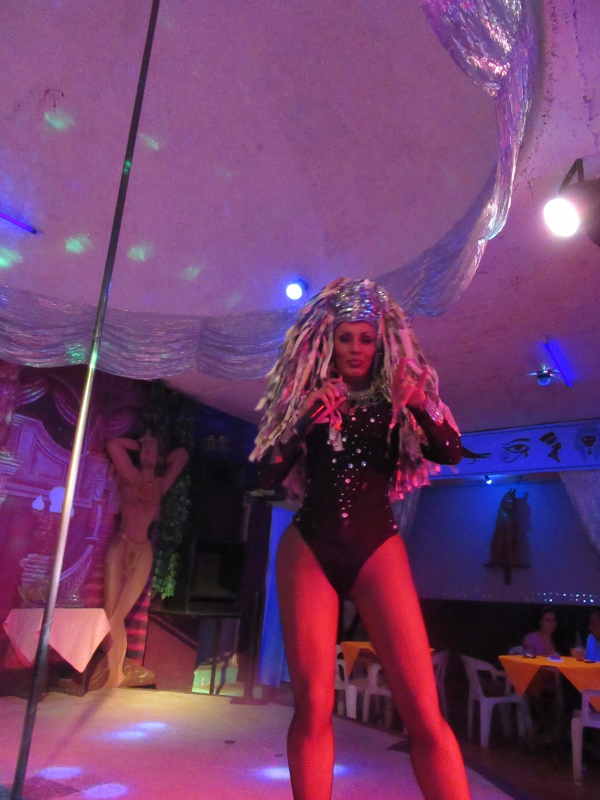 Color of the Earth: The Cuzalapa Coffee Plantation