“The world is big and I want to have a good look at it before it gets dark.”  John Muir

As 2018 rolls in, I am in Melaque, Mexico with writer’s block and a cold which affected my brain! I could not put two words together on paper, nor did I want to, hence the late post. The very unreliable internet was not helping matters either.

I had tentatively planned to go to Portugal in 2017, but as some plans tend to do, it did not happen. Instead, we traveled within Northern B.C. One of the highlights was a night at Cassiar Cannery as guests of Mark and Justine. The amount of work they have done is amazing. 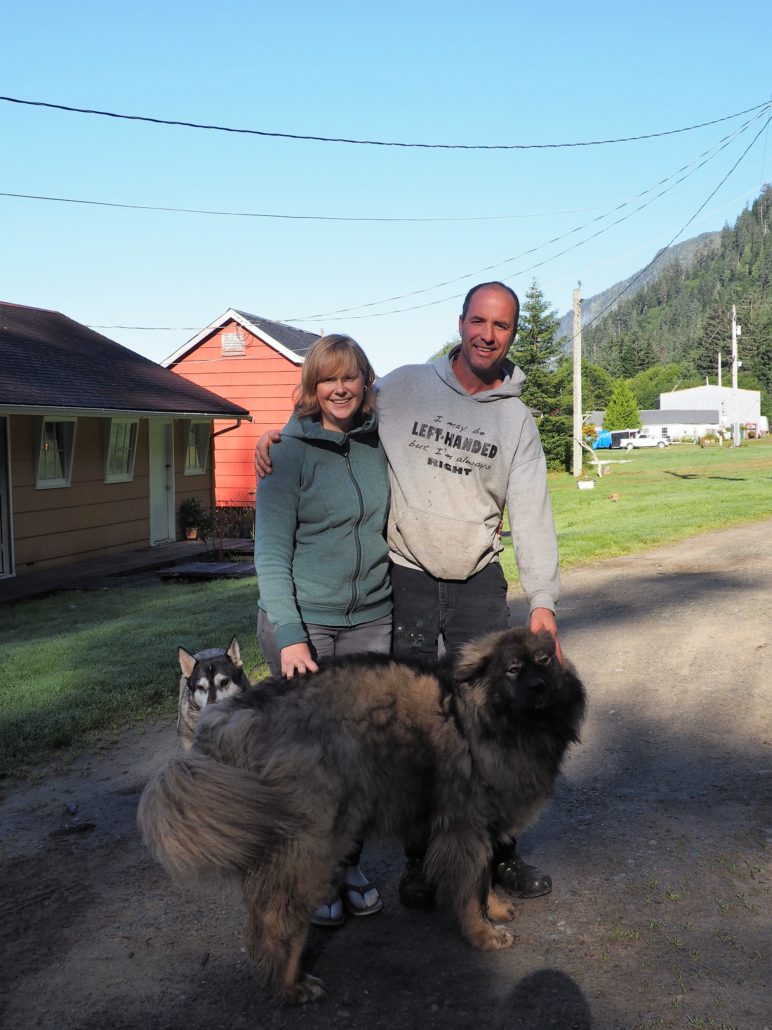 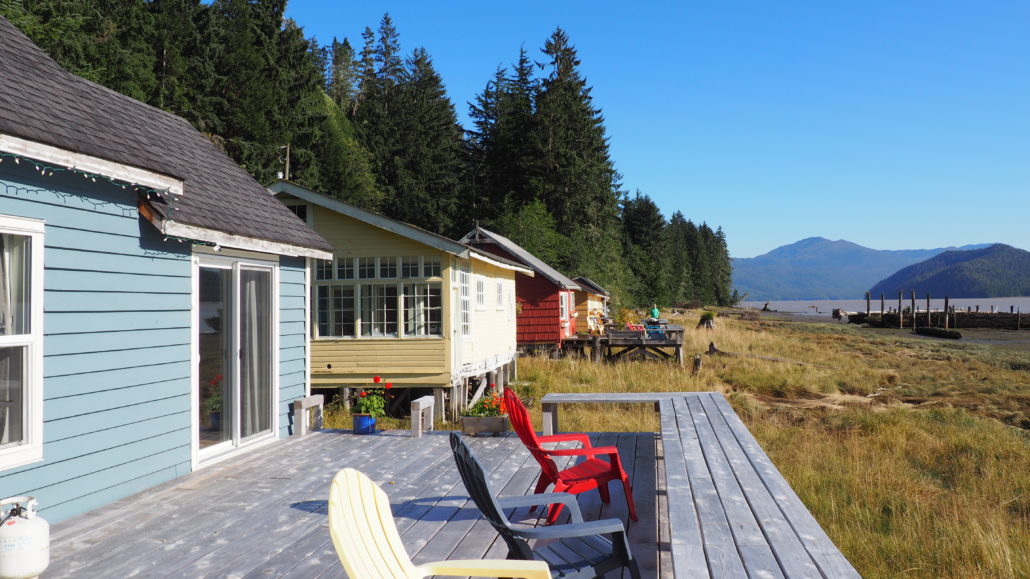 More exploring close to home, brought an opportunity to tour local gardens and see the different ideas that people had for their properties.

A trip to Shames mountain was breathtaking but the memory of being chased back into the car by bugs and closing the door just in time, just as half a dozen bugs slammed into the car window, still brings chuckles. 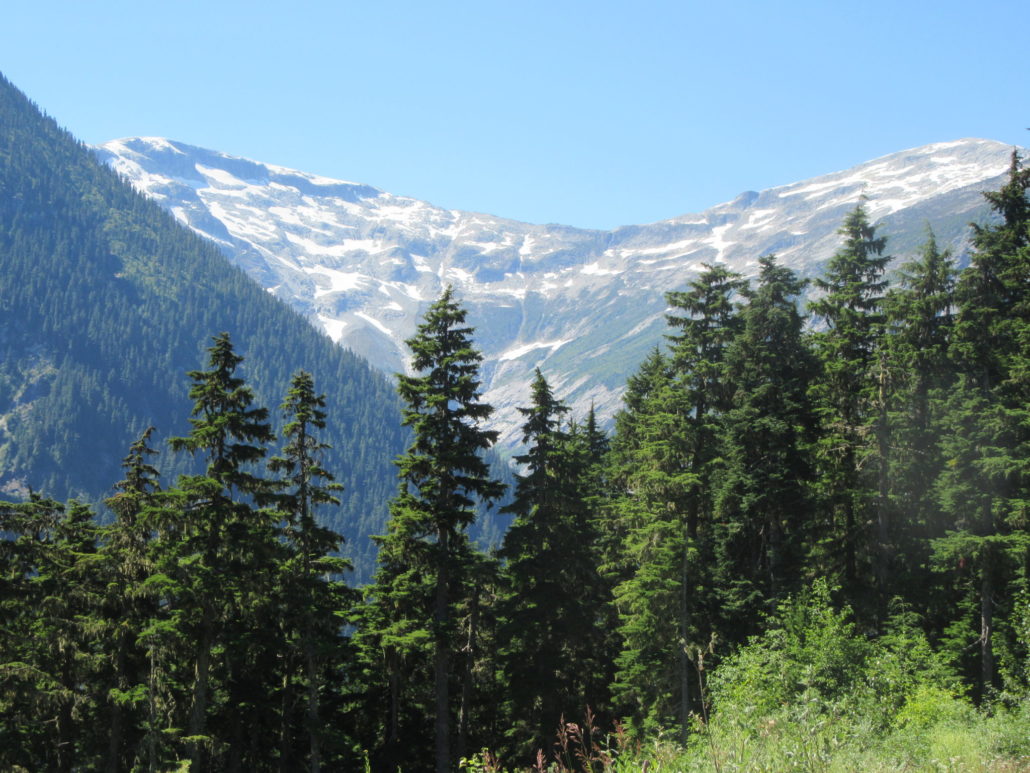 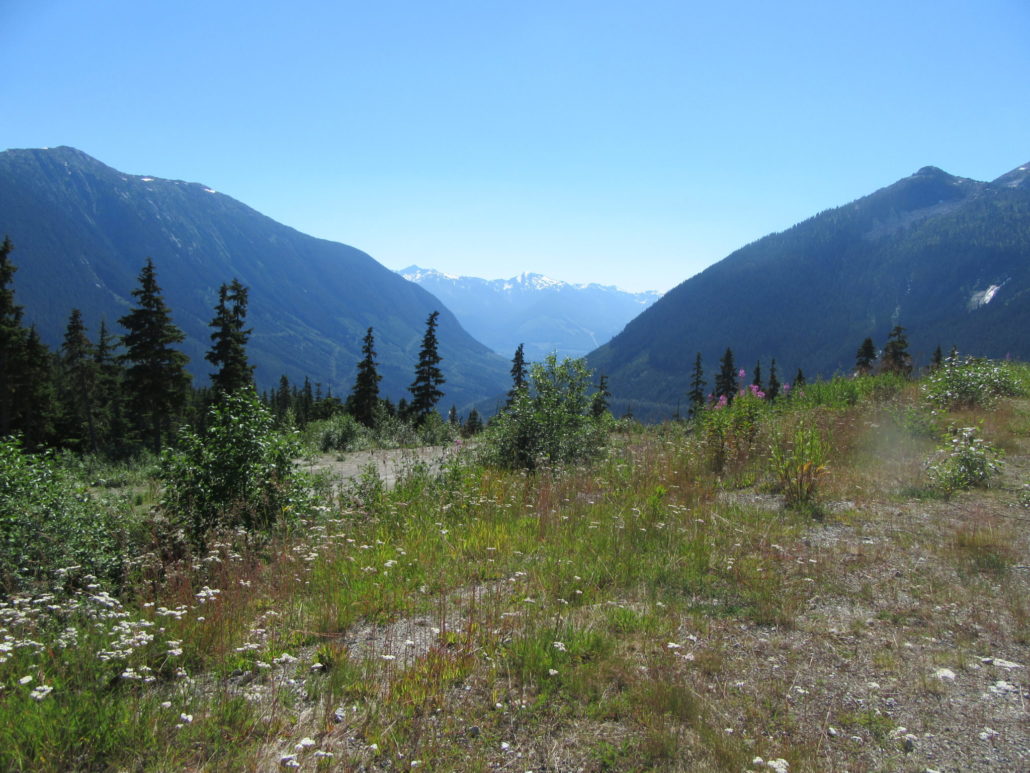 An interview with Debbie Douglas, of Westcoast Launch, was truly inspiring. 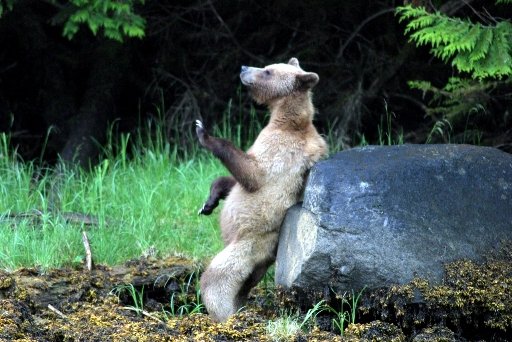 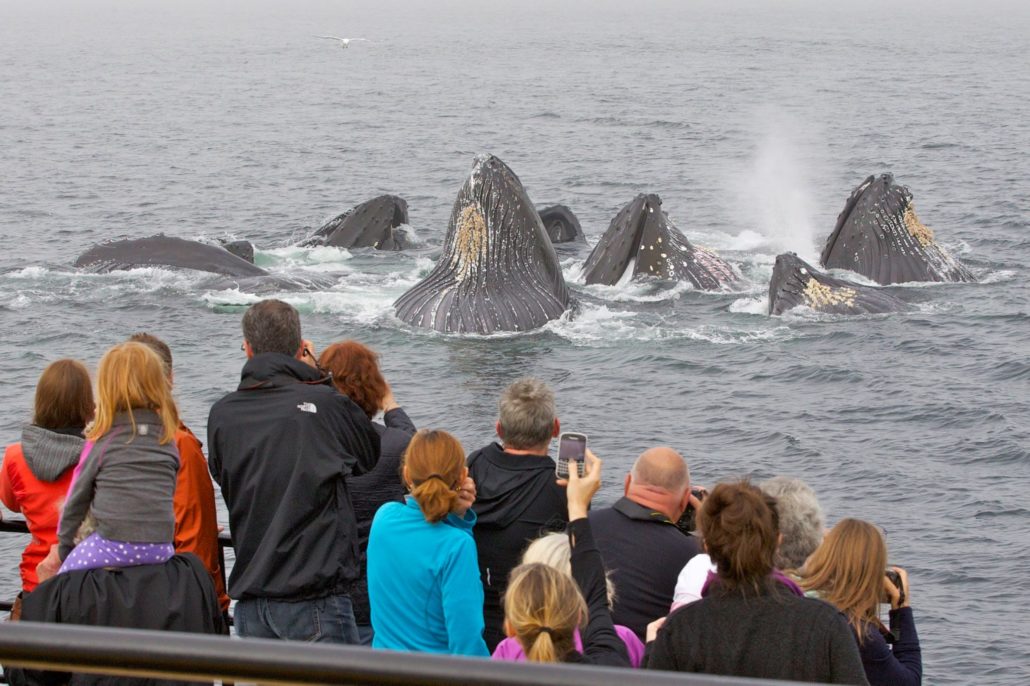 My 2018 travel plans after Mexico, will probably be Portugal and Morocco. It is still in the planning stage. Does anyone have any tips or places that are a must see in Portugal or Morocco?  I have such a large bucket list that sometimes it is difficult trying to pick just one or two places to go.

What are your travel plans for 2018? Do you have a bucket list? If money and time were no object, what would your dream trip look like?

In search of grizzly bears and other wildlife